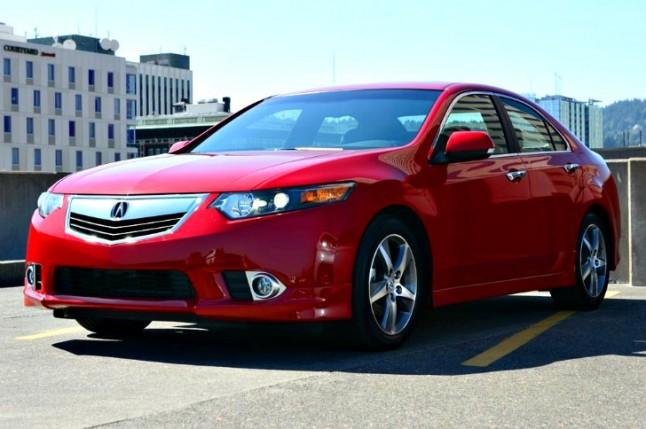 The 2012 Acura TSX is difficult categorize. It’s often cited as an entry level luxury sedan. But with its new option, a peppy six-speed manual transmission, and a Special Edition package, it’s also a sports car.

Luxury sedan and sports car? That’s an oxymoron in the automotive industry. But with Special Edition package, even if only offered on the four-cylinder Acura TSX, it’s also an ideal description.

The base TSX sedan and TSX Sport Wagon feature a long list of standard features:

Bluetooth and a seven-speaker sound system with a CD player, satellite radio, auxiliary audio jack and a USB port. In addition to more horsepower and displacement, the V6 adds a firmer suspension, 18-inch wheels and a road-noise-cancelling feature for the sound system are also standard.

All of the standard and optional equipment may not add up to balance the refinement edge of competitors like the Audi A4 and BMW 3-Series. But at the $30,000 price range, the Acura TSX is hard to ignore.

The BMW 3-Series and Audi A4 are fine automobiles. But the Acura holds its own, particularly when considering the price variances, the Special Edition package and smooth-shifting six-speed manual transmissions.