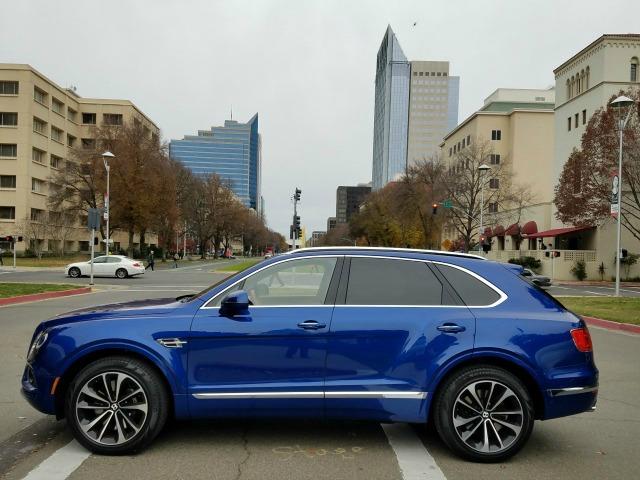 The term technology overload is new to the automotive world. In recent years, manufacturers have gone to great lengths to provide more gadgets in their vehicles to beat the other guy. The competition is fierce, but what does it all mean?

Do drivers need all this stuff? Many of the safety improvements, side detection mirrors, traffic monitoring, backup cameras, are beneficial. But over-sensitive bells and buzzers that engage seemingly at random?

Likewise in 2015, J.D. Power, the global market research company, detailed the issue in its first Driver Interactive Vehicle Experience Report. It reported new car drivers on the average have not used 16 of 33 technology features in their vehicles.

Further, a report earlier this year from Research and Markets, the international business data company, summarized: “Distraction or driver discomfort may also arise from any limitation of the product feature that may be detrimental to the safety of the driver, vehicle, and surrounding traffic environment.”

I first realized technology overland last year while testing driving a 2016 Lincoln MKX near the freeway interchange between Interstate 680 South and Highway 24 West. It’s often a showcase for drivers’ worst behaviors. You can drive it a thousand times, prepare for a safe move to the proper lane and still face peril. Wherever I moved, a sensor or warning light engaged. Much of it was unnecessary.

The Lincoln MKX is a fine automobile, but it’s hampered by technology overload. The SUV has a detection system so sensitive, it doesn’t know when to shut up.

TheWeeklyDriver.com has been published free since 2004. With the debut of this newsletter, we’re asking readers to financially support our efforts. Even a pledge of $5 a year is appreciated. Please make a contribution via Paypal here: VOLUNTARY SUBSCRIPTION.

ALSO IN THIS ISSUE:

Pacific Coast Dream Machine Show, Everything with an engine

BLAST FROM THE PAST

Subaru: Most versatile carmaker in the U.S.?

The worst car ever? Auto-Kabine, a VW Bug on steroids?

The Weekly Driver e-newsletter is published weekly by James Raia, editor and publisher of theweeklydriver.com. Online since 2004, the website features new car reviews, automotive news and videos. We hope you enjoy the content and tell your friends, family and colleagues to sign-up on our website. Comments are welcomed. Advertising is accepted.