Volkswagen may buy back your dirty diesel 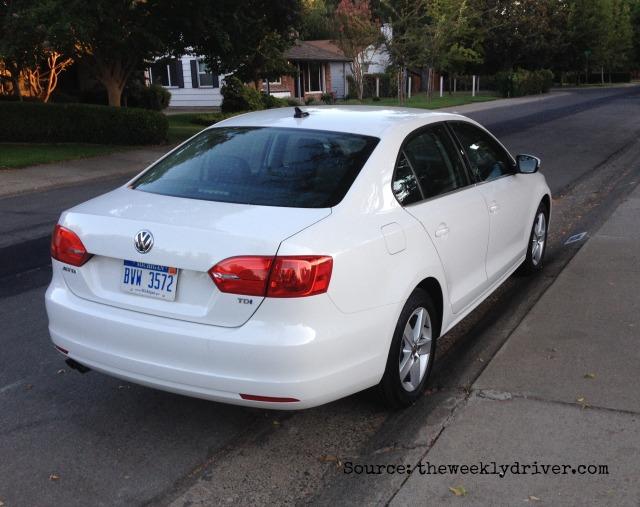 If you own a Volkswagen with a diesel engine affected by the recent emission scandal, the German carmaker may buy back your car.

A German newspaper has reported Volkswagen Group “assumes it will have to buy back about 115,000 cars in the United States,” according to Reuters.

Volkswagen officials have been working with U.S. regulators to come to an agreement about how best to fix the nearly 600,000 diesel vehicles in the U.S. discovered to illegally include software that misrepresents the emissions levels.

The devices helped some of Volkswagen Group’s cars pass emissions tests in a lab but allowed the cars to pollute more heavily when driving under normal conditions.

In the 2.0-liter engine diesel cars especially, models were found to give off 40 times the amount of nitrogen oxide (NOx) as is permitted by federal law.

In Europe, at least, fixing the cheat was relatively easy for Volkswagen Group, with the approved fix taking under half an hour in most Volkswagen and Audi models.

But getting a fix approved by regulators in the U.S. to bring the offending cars in line with the rules has proved much more difficult for Volkswagen due to stricter rules about NOx emissions.

Herbert Diess, VW Brand Chief, told Reuters at the onsumer Electronics Show in Las Vegas, that bringing older cars into compliance with emissions standards would be very difficult costly. “The intrusion into the car will be quite significant,” Diess said.

The German newspaper reported Volkswagen might either refund the owner’s purchase price, “or offer a new car at a significant discount,” according the Reuters account.

The Environmental Protection Agency said earlier this week that it has not yet seen an “acceptable way forward” from Volkswagen in talks regarding how to recall the automaker’s affected vehicles.