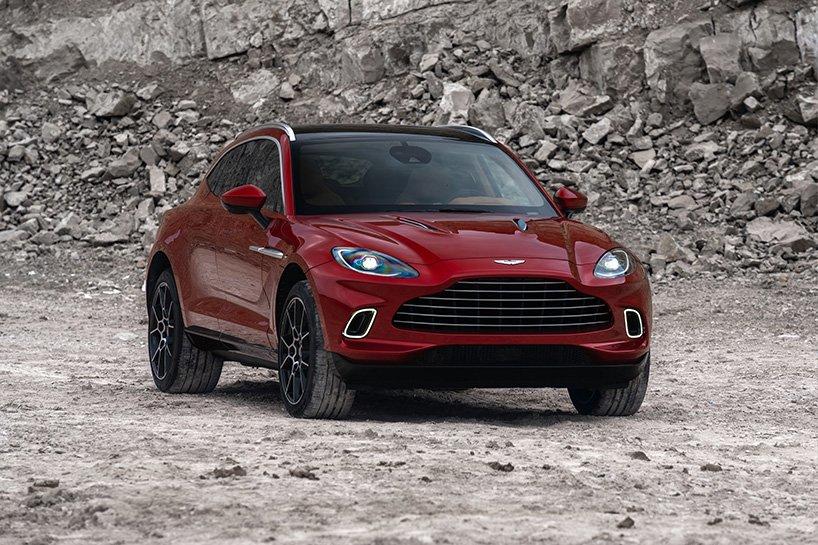 Whenever a new James Bond movie is released, a conversation with Ian Fleming would be fascinating. Is secret agent 007’s portrayal still recognizable from the author’s first book published nearly 70 years ago? And what would he say about the movies’ automotive coolness, the Aston Martin driving scenes?

Fleming died 56 years ago in his native England. Scotsman Sean Connery played the debonair character in the first five Bond films (and seven overall). He began driving an Aston Martin DB5 in the third film, Goldfinger (1964). Connery is now age 89 and long ago retired. He presumably has priorities other than a shaken (not stirred) martini, fast cars, a perfectly tailored tuxedo and always-present beautiful women. But he’s James Bond, so who knows?

Fleming enjoyed cars but he wasn’t an automotive fanatic. He owned two early Thunderbirds, then a Studebaker Avanti.

No Time To Die, the pending 25th installment of James Bond films, will feature four Aston Martins, but not the DBX, the manufacturer’s luxury family hauler newbie. The highly anticipated film was delayed for months and is now set for November release.

The Aston Martins in the film: DB5, V8 Vantage, DBS Superleggera and Valhalla.

Bentley, Ferrari, Lamborghini and Rolls-Royce have all shattered their traditions to ride the SUV sales wave. And now so has Aston Martin while again attempting to emerge from its constant financial woes.

Similar to Porsche introducing the four-door Panamera a decade to resounding disdain among purists, Aston Martin has strayed from its legend.

Like its legendary sedan relatives, the DBX defines automotive devotion to detail, performance and prestige. It’s powered by a four-liter, twin-turbo V8 with 542 horsepower.

A sport utility vehicle as a performance machine still seems like an odd concept. But the Aston Martin joins the new norm. It features a 4.0-liter twin-turbo V-8 engine with 542 horsepower and is matched with the nine-speed automatic transmission. The DBX accelerates from 0-to-60 miles per hour in 4.3 seconds with a top speed of 181 mph.

The interior design and construction are worthy of highlighting in luxury furnishings magazines. Nothing in state-of-the-art technology is overlooked. Eleven accessory packages are offered, including a Pet Pack with a portable washer and partitioned trunk. (Pets as companions and family members? That’s great. But not in my Aston Martin.)

Off-roading doesn’t seem wise, either. But Aston Martin encourages it. The DBX has an all-wheel drive, an active center differential and a limited-slip rear differential. Two of the six drive modes are off-road specific. Plus, the adaptive air suspension lift to 9 1/4 inches off the ground and SUV has a towing capacity of nearly 6,000 pounds.

The debutante Aston Martin DBX is spectacular. But wouldn’t it be grand to ask Ian Fleming what he thinks? Sean Connery’s comments would be welcomed, too.