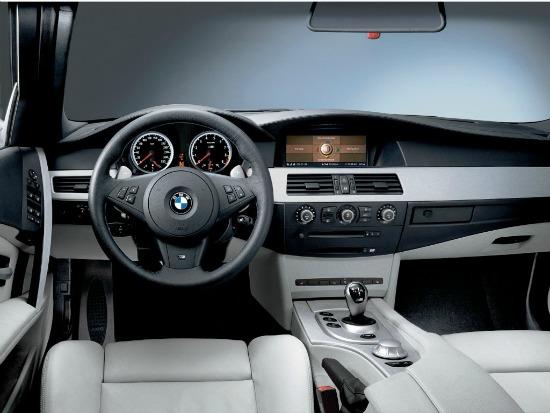 More than 1.5 BMW 3 Series vehicles from 2000 to 2006 are being recalled to replace passenger-side front airbags, the luxury carmaker announced.

The manufacturer said the recall is a “voluntary precautionary measure” aimed at minimizing the risk of faulty airbag activation.

This issue is airbag supplied to BMW by Tokyo-based Takata Corporation. The airbag could rupture under certain circumstances, according to a report in the Wall Street Journal.

If the rupture occurs, shards could fly out and cause injury.

Several other automakers since 2009, including Chrysler, Ford, Honda, Mazda, Nissan and Toyota, have recalled 10 million vehicles affected by the same problem.

About one-third, or 574,000 of the BMW cars recalled, are in the United States. BMW said it pay for the cost of the replacement airbags.

The recalls have mostly been in vehicles in states with hot and humid weather.

BMW said it has no reports of problems in its vehicles. Dealers will replace the passenger-side front air bags. The new recall excludes 42,000 BMWs recalled in May 2013 for the same problem. The company says it is recalling all vehicles equipped with potentially faulty air bag systems regardless of where they were sold.

The agency said it received six reports of air bags rupturing in Florida and Puerto Rico. Three people were injured in those cases. It had estimated 1.1 million vehicles in the U.S. could be affected, but the total is likely to climb.

The government says it wanted to act quickly in warm states while it continues to investigate the issue.

“Based on the limited data available at this time, NHTSA supports efforts by automakers to address the immediate risk in areas that have consistently hot, humid conditions over extended periods of time,” the agency said in a statement.

Takata said in a statement Wednesday it’s supporting the NHTSA investigation and its customers with technical analysis and replacement parts.