Thinking about visiting Disneyland? How about owning a ride?

Several vintage attraction car rides will be among more than 800 items of memorabilia from Disneyland offered in a live auction Nov. 21 from Van Eaton Galleries’ “Collecting Disneyland” auction.

According to the Sherman Oaks, California-based gallery and auction, the sale is a “rare opportunity to own original Disneyland attraction ride cars.”

The PeopleMover attraction debuted on July 2, 1967 and ran until August 21, 1995. Van Eaton says the two PeopleMover ride cars being offered are among only 13 still known to exist. They come with a custom-fabricated control panel and plays a two-minute explanation of the ride by a 1967 tour guide. The estimated value is $200,000 to $300,000 for the pair.

The Skyway with its hanging, ski-gondola-style cars ran from June 23, 1956, until November 9, 1994, carrying visitors between Tomorrowland and Fantasyland, and it required a “D” ticket to ride.

Also offered is one of the cars that carried Disneyland visitors on the Space Mountain indoor rollercoaster thrill ride. Space Mountain opened May 27, 1977. The red, white and blue ride car offered at the auction includes a functional radio and has a pre-auction estimated value of $50,000 to $60,000.

To register for the live auction, visit: www.vegalleries.com/collectingdisneyland 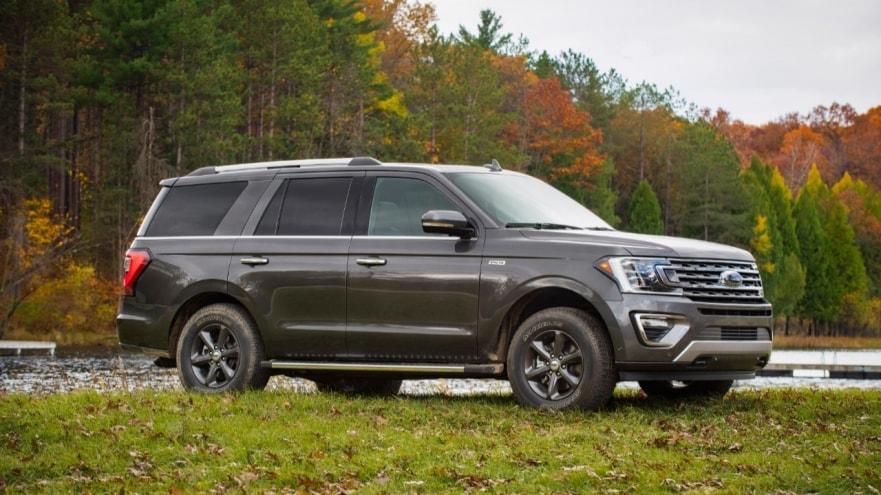 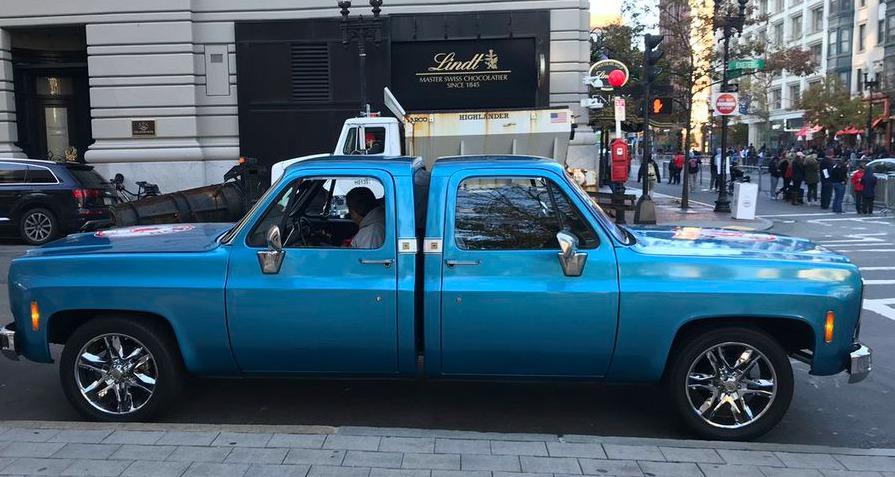 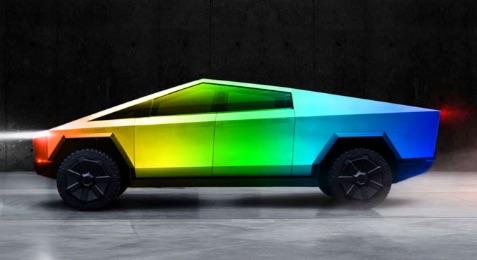 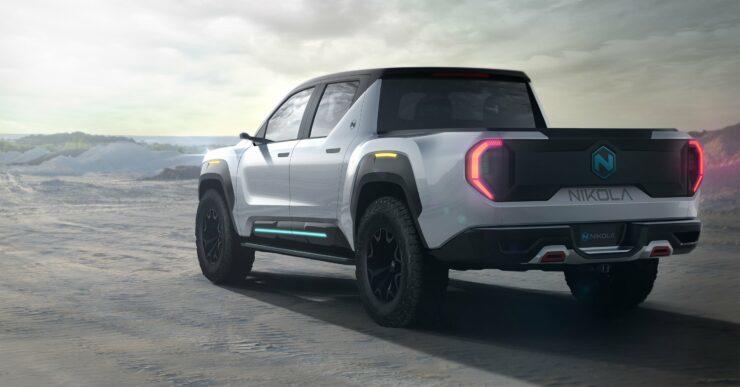 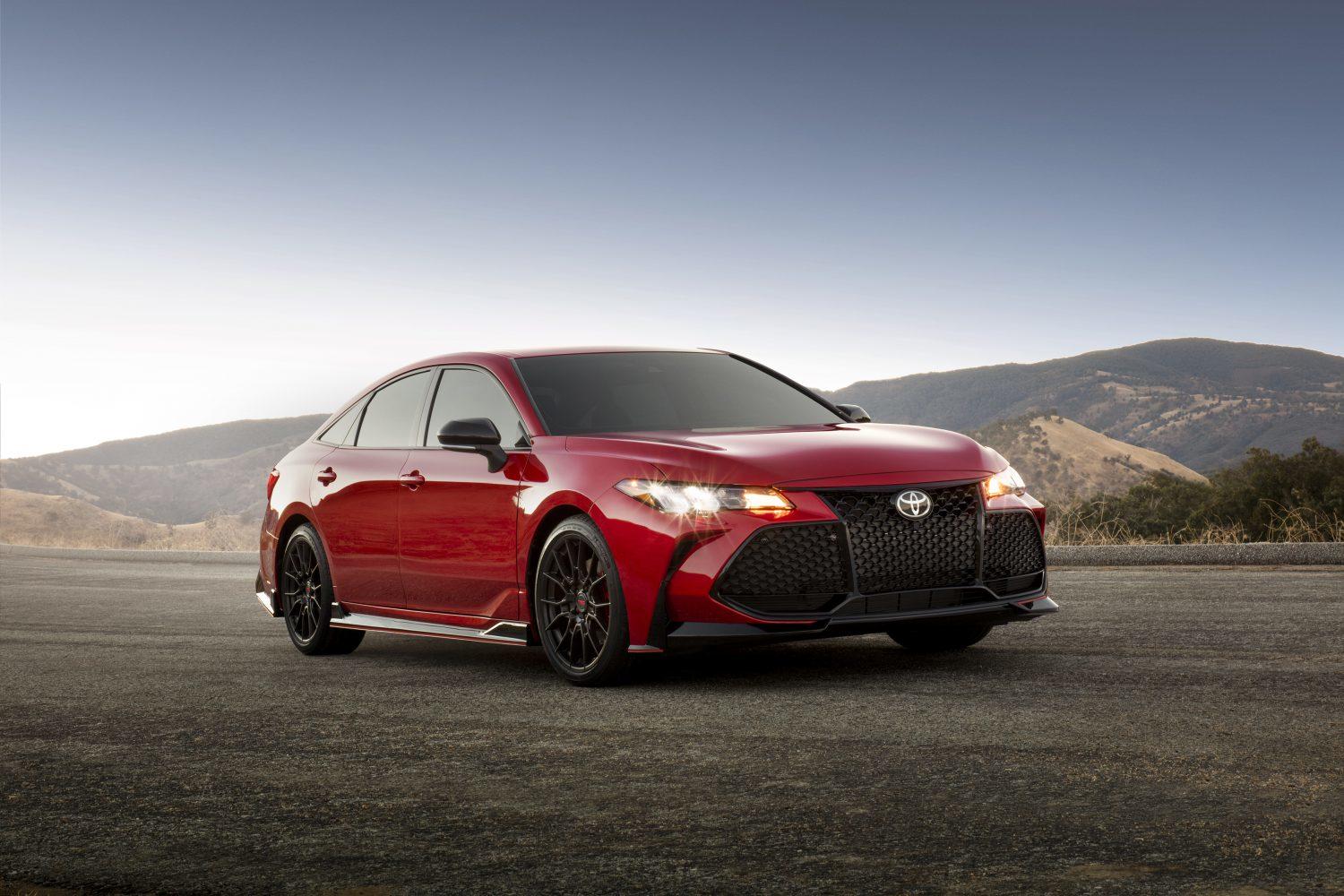