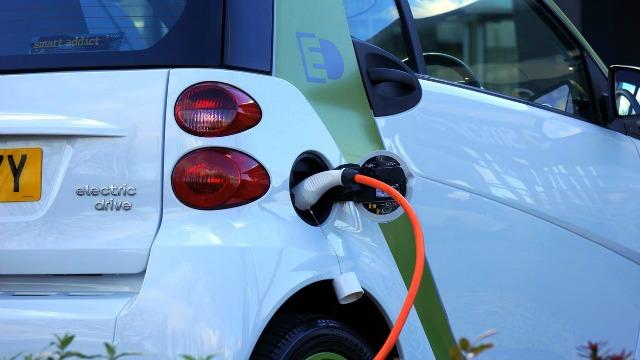 PSA, the French owner of renowned automobile brands including Peugeot and Citroën, will launch a new business unit which will develop only electric vehicles. The announcement comes when the increasing electrification of automakers’ offerings has continued on pace, encouraged by expanding regulations to further curtail emissions.

The new division will go operational in 2019 and “be responsible for defining and deploying the group’s electric vehicle strategy and rolling out the related products and services,” according to a PSA-issued statement quoted by the Financial Times.

The automotive group appears to be playing catch-up in a market where regulations implemented in markets including Europe and China have incentivized other leading car manufacturers to further the electric revolution.

“PSA up to now has not been known for delivering electric vehicles,” said Hans-Peter Wodniak, an automotive analyst who hinted PSA was one of the sector’s “laggards.”

Customers can already purchase electric cars from Volkswagen and Renault. However, Peugeot will not release its first completely battery-driven car until late 2019. Carlos Tavares, the PSA chief executive, has taken issue with government interventions aimed at encouraging further road use of electric cars.

Speaking at the Frankfurt Motor Show last year, he said his company “will have to transform, re-engineer and retrain” if ministers compel it to rule out the continued inclusion of internal combustion engines. However, noting practical hindrances on the emerging electric car trend, he insisted that “if electrification is not profitable in future, we all have a problem.”

Can drivers ensure their ability to insure an electric car?

It is not only automaker executives like Tavares who could find themselves financially challenged by electric cars. Drivers have a pleasing choice of electric cars, including the Nissan Leaf, Renault Zoe and Tesla Model S.

However, drivers forgoing environmentally punishing vehicles in favor of more eco-friendly electric alternatives are harder hit when it comes to insurance. The Telegraph cites research revealing insurance to be 45 percent costlier compared to the average premium for a conventional car.

These costs can be unnecessarily inconvenient considering the initial financial outlay for an electric car can be hefty. The wait continues for electric cars to be produced in a volume allowing economies of scale to significantly bring down the costs of manufacturing and distributing these vehicles. In the meantime, drivers will have to be careful with their money.

One way is to diligently shop for the most favorable insurance quote. Using an electric car – and the green benefits of doing so – can become more financially palatable for drivers who turn to an insurance broker. It can quickly look at various policies before presenting a particularly advantageous quote. Call Wiser is such a broker. It welcomes drivers applying for a quote through its website or by phone.